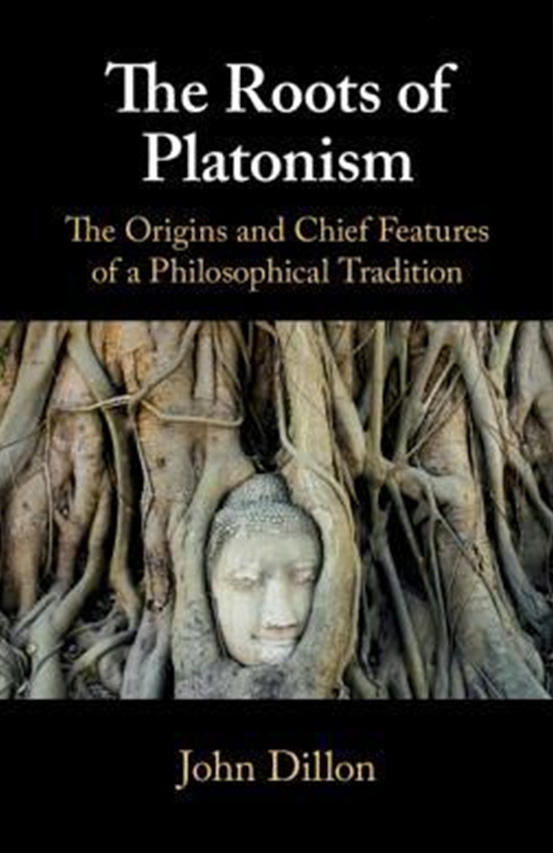 How does a school of thought, in the area of philosophy, or indeed of religion, from roots that may be initially open-ended and largely informal, come to take on the features that later mark it out as distinctive, and even exclusive? This is the theme explored here in respect of the philosophical movement known as Platonism, stemming as it does from the essentially open-ended and informal atmosphere of Plato’s Academy. John Dillon covers a number of key issues, such as monism versus dualism, the metaphysical underpinnings of ethical theory, the theory of Forms, and the reaction to the Sceptical ‘deviation’ represented by the so-called ‘New Academy’. The book explores the process by which the philosophy of Plato gradually became a dogmatic system; it highlights a series of basic features of Platonism, and traces their origins and development and is composed in a lively style as a result of its origin as a set of lectures given in Beijing.