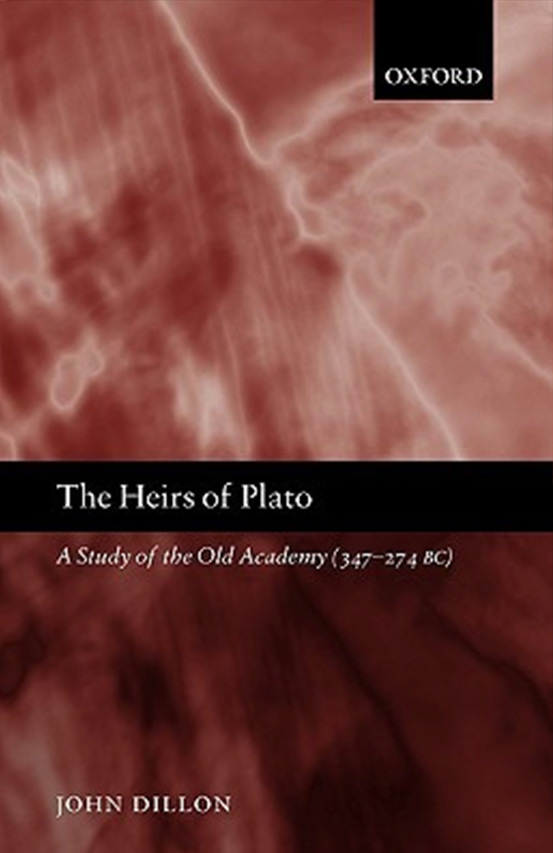 This is the first book exclusively devoted to an in-depth study of the various directions in philosophy taken by Plato’s followers in the first 70 years or so following his death in 347 BC – generally known as ‘The Old Academy’. Speusippus, Xenocrates, and Polemon, the three successive heads of the Academy in this period, though personally devoted to the memory of Plato, were independent philosophers in their own right, and felt free to develop his heritage in individual directions. This is also true of others, such as Philippus of Opus, Heraclides of Pontus, and Crantor of Soli. After an introductory chapter, John Dillon devotes a chapter to each of the school heads, and another to the other chief characters. There is a final short chapter devoted to the turn away from dogmatism to scepticism under Arcesilaus in the 270s, and some reflections on the intellectual debt of Stoicism to the thought of Polemon. Dillon’s clear and accessible book fills a significant gap in our understanding of Plato’s immediate philosophical influence, and will be of great value to scholars and historians of ancient philosophy.