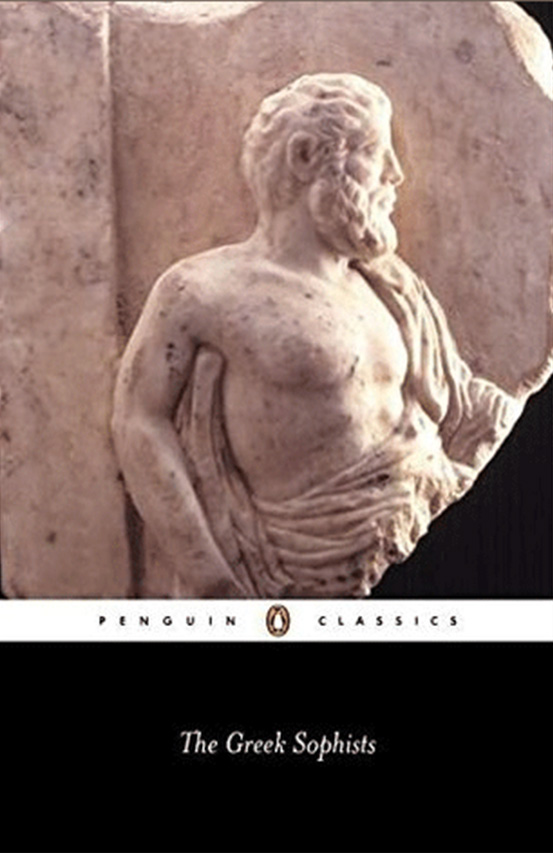 By mid-5th century BC, Athens was governed by democratic rule and power turned upon the ability of the citizen to command the attention of the people, and to sway the crowds of the assembly. It was the Sophists who understood the art of rhetoric and the importance of transforming effective reasoning into persuasive public speaking. Their enquiries – into the status of women, slavery, the distinction between Greeks and barbarians, the existence of the gods, the origins of religion, and whether virtue can be taught – laid the groundwork for the insights of the next generation of thinkers such as Plato and Aristotle.