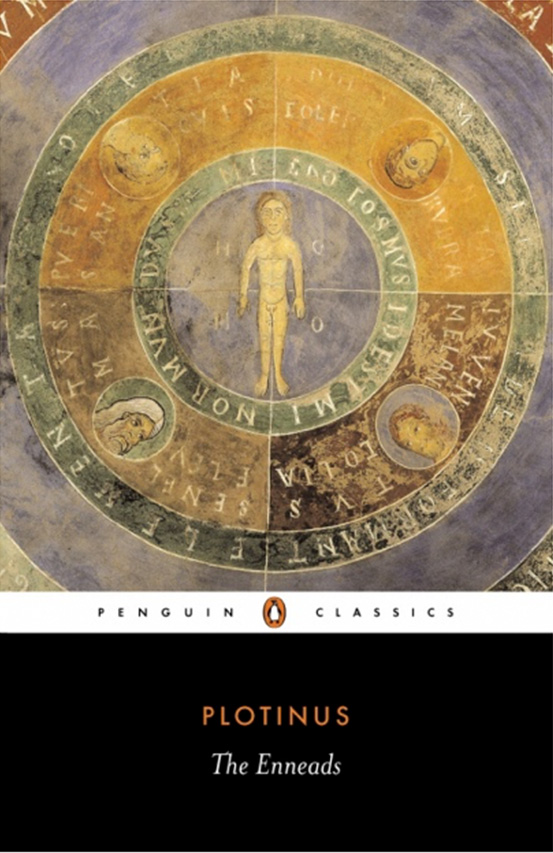 Regarded as the founder of Neo-Platonism, Plotinus (AD 204-70) was the last great philosopher of antiquity, producing works that proved in many ways a precursor to Renaissance thought. Plotinus was convinced of the existence of a state of supreme perfection and argued powerfully that it was necessary to guide the human soul towards this state. Here he outlines his compelling belief in three increasingly perfect levels of existence – the Soul, the Intellect, and the One – and explains his conviction that humanity must strive to draw the soul towards spiritual transcendence. A fusion of Platonism, mystic passion and Aristotelian thought, The Enneads offers a highly original synthesis of early philosophical and religious beliefs, which powerfully influenced later Christian and Islamic theology.