Platonic Thought of the Week 4 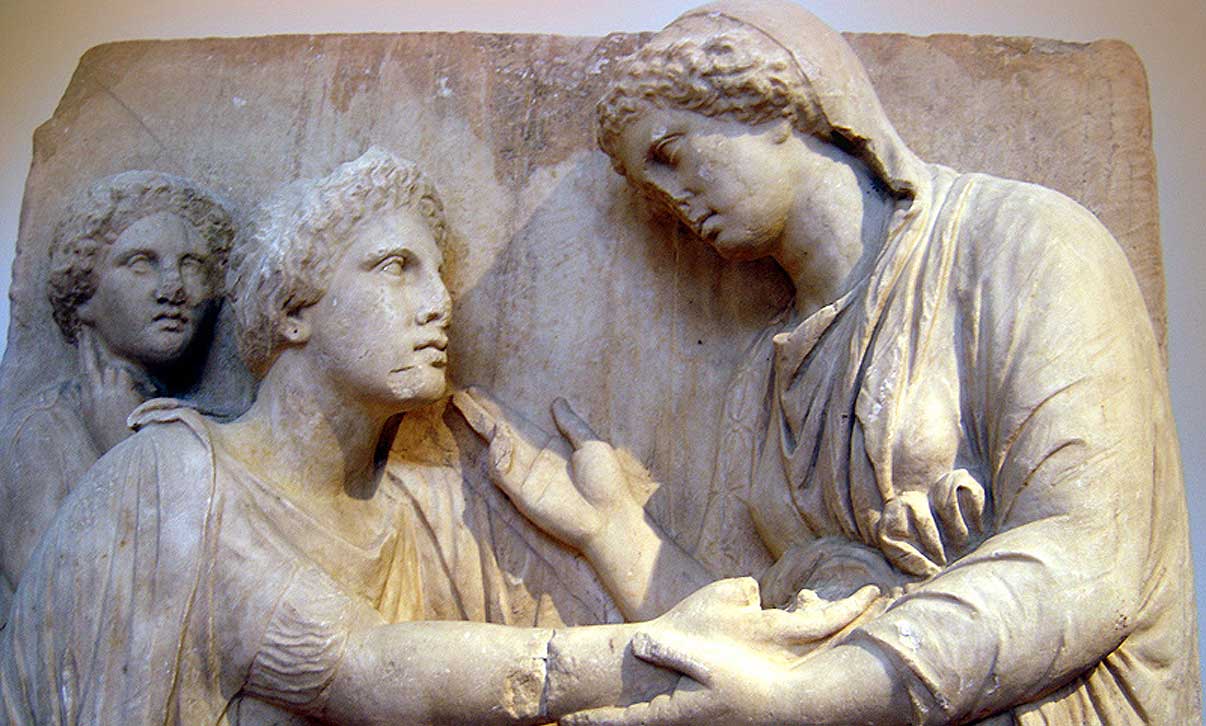 Such, Charmides, I said, is the nature of the charm, which I learned when serving with the army from one of the physicians of the Thracian king Zamolxis, who are said to be so skilful that they can even give immortality. This Thracian told me that in these notions of theirs, which I was just now mentioning, the Greek physicians are quite right as far as they go; but Zamolxis, he added, our king, who is also a god, says further, “that as you ought not to attempt to cure the eyes without the head, or the head without the body, so neither ought you to attempt to cure the body without the soul; and this,” he said, “is the reason why the cure of many diseases is unknown to the physicians of Hellas, because they are ignorant of the whole, which ought to be studied also; for the part can never be well unless the whole is well.” For all good and evil, whether in the body or in human nature, originates, as he declared, in the soul, and overflows from thence, as if from the head into the eyes. And therefore if the head and body are to be well, you must begin by curing the soul; that is the first thing. And the cure, my dear youth, has to be effected by the use of certain charms, and these charms are fair words; and by them temperance is implanted in the soul, and where temperance is, there health is speedily imparted, not only to the head, but to the whole body. And he who taught me the cure and the charm at the same time added a special direction: “Let no one,” he said, “persuade you to cure the head, until he has first given you his soul to be cured by the charm. For this,” he said, “is the great error of our day in the treatment of the human body, that physicians separate the soul from the body.” (Charmides, 156DE)