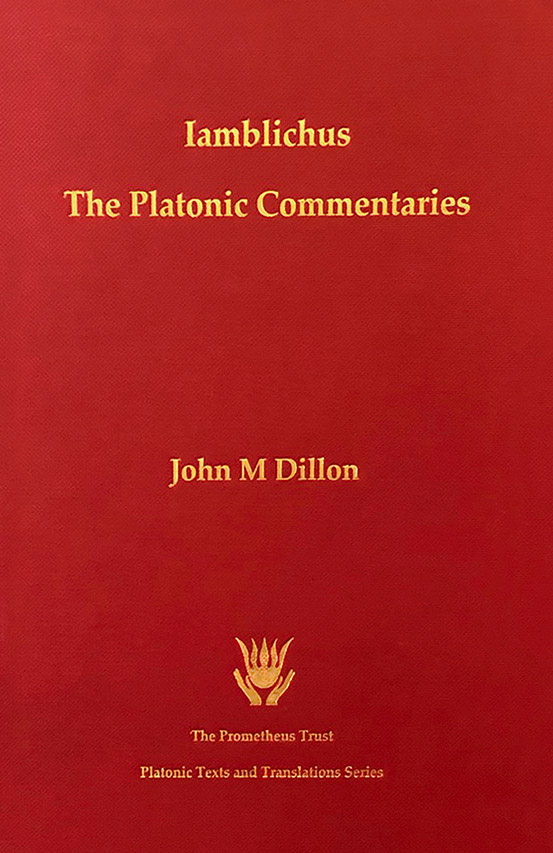 The Prometheus Trust has published exemplary editions of ancient philosophical texts, many of which were influential upon Renaissance magic. Among these were the neo-platonists, Including Iamblichus, who was notable for emphasising ritual and religion, i.e. theurgy.  In 2009, they re-published John Dillon’s wonderful 1973 translation from the Greek, here re-edited with a new introduction by the author. It gives the English reader a clean, clear and sensitive experience of Iamblichus’ Platonic Commentaries.  It is preceded by Dillon’s 65-page overview of Iamblichus’ life and thought, and is followed by his detailed analysis on each comment, which takes up 180 pages.

See more at:  The Promethus Trust.co.uk