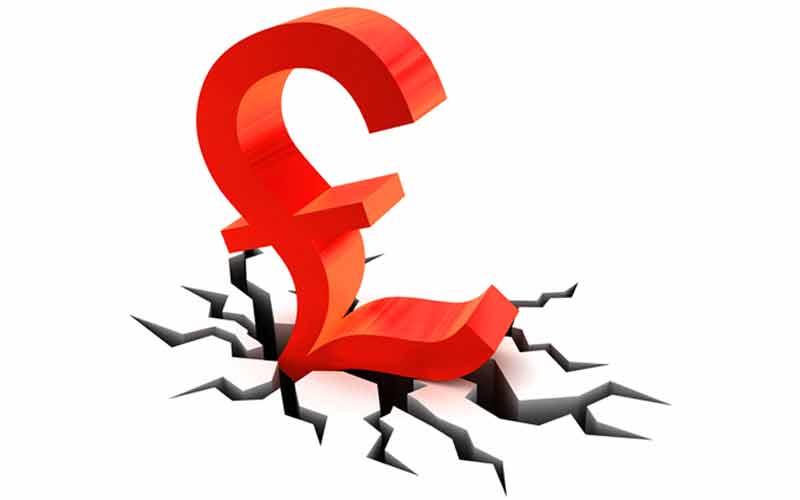 Morality of system that works by John Dillon

While the more internationally-minded amongst us are agonising about the future of M. Delors’ Europe, following upon the spanner thrust into the works by the heroic Danes, the minds of the majority of readers are doubtless exercised far more about a burning issue much nearer to home, to wit, last Saturday week’s Great Lotto Heist.

Well, it worked, didn’t it? And that despite the frantic efforts of the Lotto magnates to frustrate it by methods less than constitutional. I’m sorry to say, also, that many of us were sitting on the sidelines hoping that the syndicate would fall flat on its collective face (rumours that Ireland’s Most Unsuccessful Gambler – whoever he is – was a member were greeted with unseemly glee!). But we were wrong. They pulled it off (if only just, with the help of guaranteed 1100 prizes for four matches, which they won’t get again, presumably), and we are left wondering gloomily whether this means the end of civilisation as we know it.

Plainly, a new field for entrepreneurship has been opened up in this country, which is badly in need of such opportunities. Hitherto, the best prospects had been mainly for lawyers and accountants – but for some lay people also – in the area of bankruptcies and liquidations, where there are splendid profits to be made; in ripping off state companies (and, of course, in taking part in state enquiries into such rip-offs, where there is the guarantee of even greater profits); and then, of course, in drug dealing and bank robbery (though for the latter line of business you need to be fairly fit). Now we have a new enterprise – at the moment employing 28 people, but with prospects for expansion – cornering state lotteries. The syndicate plans to go international, I am glad to hear, with Canada as their first area of expansion. Perhaps they might establish their headquarters in Shannon, with a special development grant from the IDA, and operate all over the world from there, like Guinness Peat Aviation.

The question that much exercises many of my acquaintance, though, is: Is there anything legally or morally wrong with this, and if so, what? Why should one not try to beat the odds in the lottery? It is an ambition almost as old as the human race itself, trying to beat the odds on one thing or another, and only very occasionally does it come off. It’s foolish, of course, but I don’t see that it’s immoral. The idea, as I say, has popped up in all ages and cultures. A former colleague of mine in the Maths Department of the University of California at Berkeley managed, back in the ‘70s, to get himself banned from all the casinos of Las Vegas and Reno, because he had developed a system for blackjack that worked. Like many of these systems, including the present one for the Lotto, it requires a considerable initial investment, but if you were prepared to make that investment, the results were pretty spectacular.
It was perhaps not unreasonable of the casinos to ban him, but I think it was illegal.

On the other hand, since in Nevada they are largely run by the Mob, it seemed rash to tangle with them by taking them to court, so my colleague resigned himself to living quietly, occasionally donning a false beard, and being content with small profits. Not so our syndicate! They know that they are dealing with relative pussy-cats in the case of the Lotto bosses, and they are not going to let them get away with anything. The result of the upcoming court case is awaited with lively interest. I believe, by the way, that quite a number of individual shopkeepers, whom the Lotto had forced to shut down their ticket outlets last Friday and Saturday, were quite ready, in their indignation, to institute proceedings themselves, and those who sounded as if they meant business were hastily allowed by the Lotto to re-open.

So where is the right and wrong in all this? One can certainly understand the worry of the Lotto management. On the one hand, it would surely have a most dampening effect on the individual punter were it to become known that there was a syndicate in the field that must inevitably corner all the prizes. So one can hardly blame them from trying to make things difficult for the syndicate. On the other hand, though, there is absolutely nothing in the rules that I can see prohibiting either one eccentric (and very mobile) millionaire, or a group of like-minded persons such as this one, from trying to buy up all the tickets needed to cover all the combinations. The efforts of the Lotto management to prevent this (and now their refusal to pay up) are almost certainly illegal as things stand – though no doubt they could legally change the rules, to prohibit purchases of, say, more than 20 tickets at a time, thus making things more difficult for syndicalists.

The good news, though, both for the Lotto management and for the individual punter, is that the laws of chance make the odds normally very unattractive for even the best-organised syndicate. First, the jackpot must considerably exceed the £973,896 that is required to cover all the combinations, and even then, as we saw this time, one or two other winners can cut the tripes out of the profits. Indeed, as we know, without the guaranteed £100 for Match-4s the syndicate would have been badly in the hole.

So I don’t expect we’ll be hearing about the syndicate too often again. Indeed, they may pop up next in Canada, or Zaire, or the Philippines, before returning to the national scene. And the Revenue Commissioners can crawl back into their lairs, too. The notion floated by Gay Mitchell that the syndicate’s gains might be taxable is surely not valid. They were reducing the odds, certainly, by guaranteeing themselves a win of some sort, but they were by no means guaranteeing the size of the win. Only if they bought every ticket sold could they secure that. So it was still a gamble, even if the Match-4 situation guaranteed that they couldn’t lose their investment.

For observers of the human scene such as myself, then, there are many interesting aspects to this episode, but I must say that I fail to discern a clear moral arising from it. The salient fact that I take away with me, and which I would urge all prospective investors to meditate on, is that the odds against winning a jackpot in the National Lottery are 1,947,792 to one.